Sir Padampat Singhania, an exemplary nationalist, an innovative visionary and a dynamic industrialist was the founder to the hulk empire of J K organisation. With his philanthropic insight he has touched the lives of millions and has extensively contributed in the growth of modern India.

An honorary doctorate holder, he was honoured with the title of “The Knight of the British Empire “

His notable contribution to the world of industry and commerce, legislative bodies, federation of assemblies, education, sports and religious institutions have been passed over as legacy to the posterity in an incandescent hope that we continue to conquer glory in each realm of healthy and prosperous future.

Emulating the footsteps of his father Shri Govind Hari Singhania ji pursued the dreams envisioned by his father, Shri Padampat Singhania Ji and with indomitable grit transformed the JK Empire into a flourishing conglomerate. Being a beacon of humanity, he not only focused on economic growth of the nation but strongly endeavoured in the domains of education, culture and spirituality.

Due to Govindji’s persistent struggle and diligence, our prestigious institution stands as a light house of quality education. 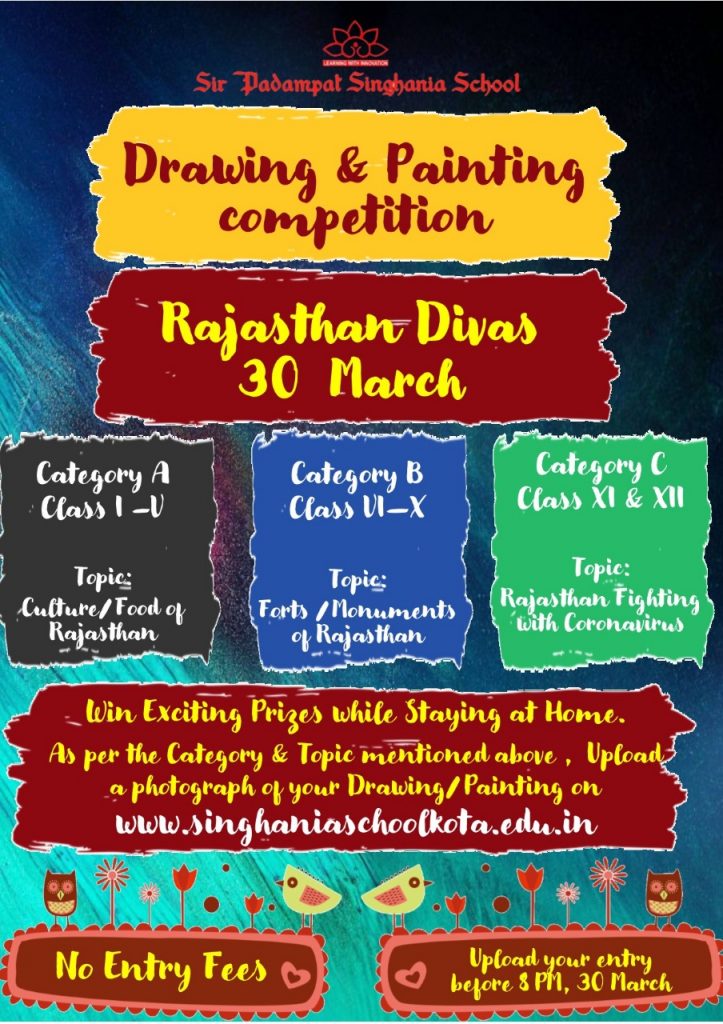